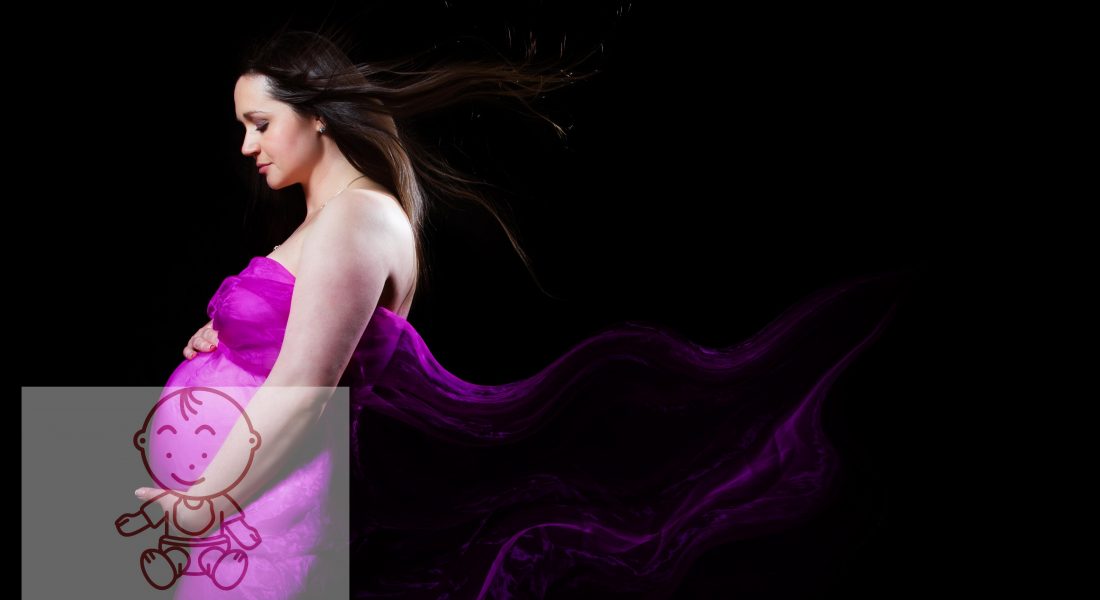 What it feels like to be overdue…
Your Rating User Rating: 0 (0 votes)
4shares

When you are pregnant there is a huge amount of focus on your ‘due date’ – people will constantly ask you “when are you due?” and you hold onto that date, counting down the days. I suppose we have to have something to go off but I always find the focus on this date interesting since few babies actually arrive on their due date.

Some babies arrive early, some of them far too early which must be terrifying when there are complications; some (the minority) arrive around their due date and the rest are LATE. I was one of the late ones, arriving a week overdue apparently. This pattern seems to have continued as all three of my babies have been late.

My first child was two weeks overdue and I had to be induced. My second was nine days overdue and arrived I think following a sweep I was offered at 40 +7. I am currently waiting on baby number three to make an appearance, now three days overdue but showing no signs of coming out!

So what does it feel like to be overdue? If I could sum it up in a few words I’d say: uncomfortable, frustrating and a bit emotional.

Much of this I do think is caused by the focus on the due date and the approach of people around you. The latter stages of pregnancy can be uncomfortable anyway so really apart from that continuing for a longer period of time it isn’t really any different. What you do feel when you go overdue however is somehow a sense of disappointment and if you aren’t careful others around you can compound that and bring you down.

One of the most frustrating things about being overdue is the number of texts, emails and Facebook posts you receive asking “Is there any news?” – I mean honestly, how do people think these sorts of comments are helpful. You feel like responding “No there is no ****** news, because if there was you would know”.

If you already have children this can be made worse as you see people on a daily basis on the school run. The comments become more and more rude and insensitive as the days go by and it can make you not want to speak to anyone at all.

Sometimes you feel as if you will be pregnant forever, or like me as if you can’t go into labour on your own without some sort of intervention. This time I was prepared for being overdue again so I managed to arrange a sweep for my due date. Well that was three days ago and still no baby!

You become an expert in all the things that are supposed to help bring labour on. Each time I have added to these and so far this time have tried:

And … still no baby.

As much as you might hold on to one of these things working I think deep down babies just come when they are ready. With my first child I tried reflexology…I just fell asleep!

As frustrating and emotional as it can be, you won’t be pregnant forever and you will have your baby in your arms soon. So try to stay positive, keep busy and plan things everyday so you don’t find yourself sat around waiting for the baby to arrive.

Charlotte is a freelance strategic consultant specialising in the area of children and families health and social care. she works with a range of charities and public sector organisations. Charlotte is also the author of Mummy Fever: Mission Accomplished – second book following soon. Charlotte is mum to three children: Megan (7) Guy (5) and Theo (5 months)

Should you really eat for two during pre...

5 reasons why you should holiday in the ...

A toddler guide to Tenerife

Are electronic cigarettes a suitable alt...

How to Keep Your Style during Maternity

How to shop smart and save online with H...

Ways you can save money on flight ticket...

Tips on how to cope with the heat during...

Copyright © 2010 - 2020 Motherhood Diaries. All rights reserved.
4shares
We use cookies to ensure that we give you the best experience on our website. If you continue to use this site we will assume that you are happy with it.Ok