All I want for Christmas is a Cardboard Box! 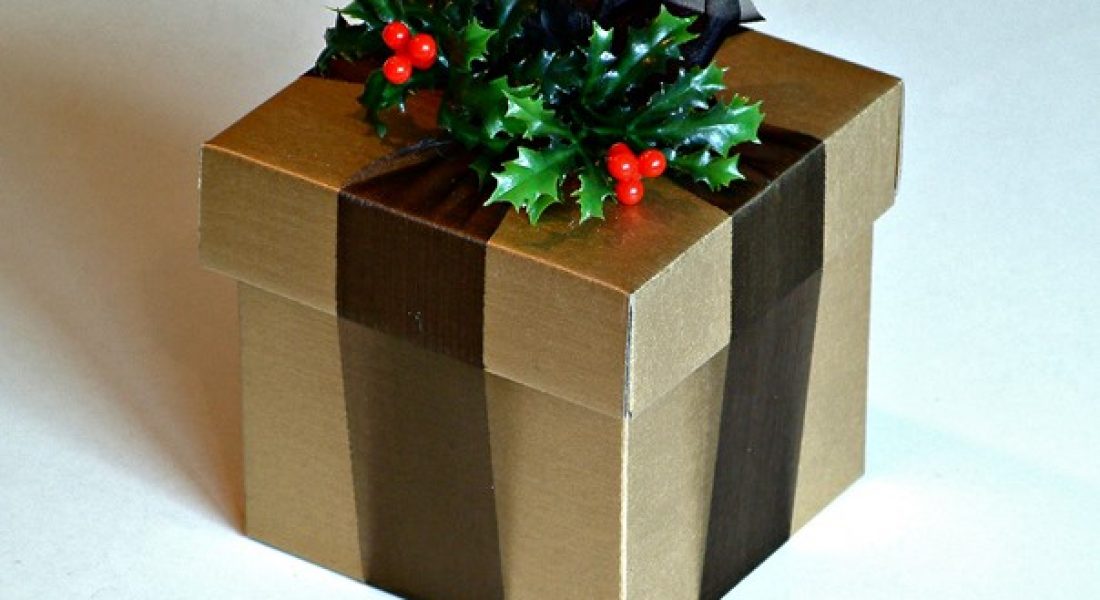 All I want for Christmas is a Cardboard Box!
Your Rating User Rating: 0 (0 votes)
0shares

Despite the true meaning of Christmas, it has become tradition to hit the shops and exchange gifts. But do children really appreciate the lavish presents which many parents feel that they must give them? We are stuck in a materialistic world, it is all too easy to buy them what they want rather than what they need.

When my children were toddlers and the family had gathered around to watch each other reveal the hidden contents of the spectacularly wrapped gifts, I can recall my mother turning to me with her words of wisdom, ‘The kids will probably be more interested in the box!’ And, boy was she right! I have experienced this many times too! So what is the appeal?

After reading and asking around a bit, I came to the conclusion that children can see the fun rather than the value of something. With a cardboard box they can use their imagination as it could be a number of things – other than something that has been made by somebody else. ‘If you get a lot of boxes you can make your own den.’ My son said when I asked him what it was that makes a cardboard box fun. ‘With one big box you can jump inside it and shut it. But you must make air holes. Then close your eyes and use your imagination.’

It’s also worth noting that imagination feeds creativity. And a genius is a person who is very creative. From Pablo Picasso to Mother Teresa. Famous imaginative people have inspired the world. Sadly, we live in a world where a lot of possibility is given to us, and there has been less space for the imagination to grow.

I have encouraged all of my children to be involved in The Arts and this fuels their imaginations. I loved to use my imagination as a child and have played with many cardboard boxes in my time. Now I am an author!

Who could find something simpler than a cardboard box to begin to stimulate the creativity in a child? It is important for children to be encouraged to use their imagination as they will learn and discover new things. The cardboard box offers an opportunity to discover which enriches a child mind.

What do you normally give your children for Christmas to feed their creativity and imagination? Do you believe we live in a far too materialistic world these days?

Feeling guilty as a parent? Don’t!

Personalised gifts for the family this C...

Is it good to promote fictitious charact...

What do you really need for your new bab...

The truth about breastfeeding

The evolution of maternity dresses

Copyright © 2010 - 2020 Motherhood Diaries. All rights reserved.
0shares
We use cookies to ensure that we give you the best experience on our website. If you continue to use this site we will assume that you are happy with it.Ok