The night that changed my daughter’s life forever. 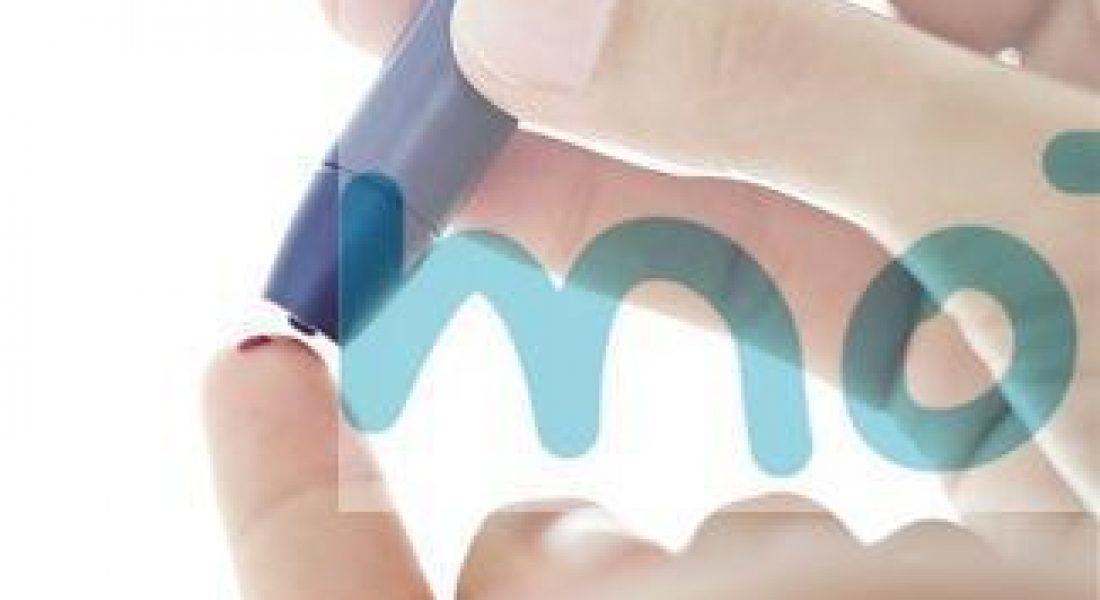 There is one visit to the doctor’s I will never forget.  Even though my eldest daughter Millie had been drinking lots of water and visiting the toilet more frequently throughout the night; I still believed the GP would have me down as an over-anxious mother and at worst he’d say she had a bladder infection.  The shocked expression on his face said it all, as he confirmed she had an extremely high blood sugar reading.  He then proceeded to tell me that I needed to get Millie to the children’s department of the local hospital without delay; she had diabetes.


My head went into a complete spin and I was shaking but trying not to scare Millie, so I tried to remain calm.  We had walked to the doctor’s hence the journey back seemed to take an absolute age even though we both walked faster than ever before!  It was one of those surreal moments when suddenly a loved one is diagnosed with an illness and within moments you treat them like the most fragile person in the world; even though five minutes previously both of you had been blissfully unaware.

We were rushed into a side room in the children’s A and E department where I entertained Millie with ‘Where’s Wally?’ books whilst they took lots of blood from her.  She was so brave and even received a certificate of bravery. Although the consultant was fantastic, his parting words before we left for the paediatric ward were: “diabetes can cause diabetic ketoacidosis (DKA), it’s poisonous and can be life threatening, but you don’t want to hear that now!”  Bit late when you’ve already said it.  Later I learned that what he had said was true, even though I’m definitely sure I didn’t need to hear that just then. Whenever I begin to dwell on Millie’s condition I do replay those words in my mind, but on a daily basis I push them right to the back!


The next few days were a crash course in nursing.  It was like suddenly having your new baby placed in your arms and thinking what do I do now?!  But this time the outcome could be catastrophic if I made any mistakes, especially at 5 am!  When your child is ill in hospital you feel reassured that the medical staff will do their job and you’ll handle the emotional side.  I didn’t expect that on the first night I would be handed a syringe and told to inject my own child! It was the scariest thing I’ve ever done.  But there was no time for my own fears to come into it.  I had to remain focused and take as much information in as quickly as my brain would let me.


Thankfully, as it was the weekend we got the opportunity to meet the diabetes nurse and consultant before Millie was discharged.  That gave me longer to practise my injecting techniques on poor Millie, as well as slowly begin to learn how to carb count!  Little did I realise that I would soon learn how many carbohydrates were in everything from apple juice to sweetcorn!  The extra days also ensured that Millie’s blood sugar levels decreased sufficiently before leaving hospital.

In retrospect those early days were a whirlwind of information and emotions.  Things have settled into a routine now and Millie has even made the transition from insulin pen to pump which is much less painful than having regular injections. Although at present there is no cure for diabetes and it is an element of life which is always present in our daily lives, it is treatable.  That is the thought that keeps us going.

I am a full-time mum to two lovely and lively girls (Millie, 10 and Isobel, 4). I am also a carer to my eldest daughter, who has Type I diabetes. As a qualified Early Years teacher I have taught many Reception/nursery aged children and have a Masters degree in Education. I am particularly interested in developing early reading strategies and encouraging boys to become readers/writers in the most fun way possible! Maybe because I am heading towards the big 40! I have decided to broaden my career horizons and am currently in the process of setting up my own reflexology business. I received reflexology after the birth of my first child when I developed postpartum thyroid disorder. I fell in love with this complementary therapy and went on to train as a reflexologist with the Association of Reflexology. I look forward to sharing advice and ideas with other fellow mummies!

Benefits of exercise during pregnancy

The Truth about Pregnancy and Childbirth

Things you can do before opting for surg...

How to keep yourself healthy and benefit...

How to be an active mum

How clean is the air we breathe at home?...

Get active with the Polar Loop 2 and Pol...

A Baby’s Perspective on “Sleep Training”

Pregnancy & STIs: What to do

Copyright © 2010 - 2020 Motherhood Diaries. All rights reserved.
5shares
We use cookies to ensure that we give you the best experience on our website. If you continue to use this site we will assume that you are happy with it.Ok