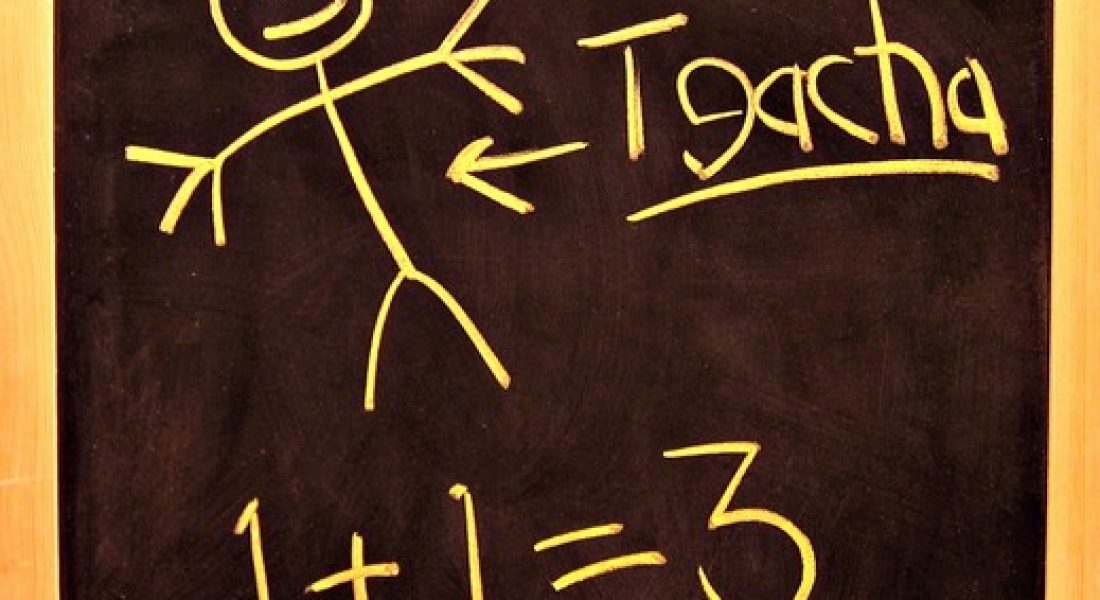 The start of a school term can be a huge relief for some parents but, daunting to others. My son Sam started full time school this September and although he is more than ready – being the oldest in his year, as the baby of our family the thought of leaving him all day filled me with dread.

Admittedly, the last two years have taken their toll. The half days in a preschool setting are weak competition. Now, once I drop Sam to school at 8.55am I realise that I don’t have to be back at those playground gates by midday. For the first time in ten years I have my days back.


School is the best place for Sam. Already he is confident with the alphabet and he can comfortably count to 140. Walks through the park, trips to the library, toddler groups have sadly been exhausted. Our fun activities become routine. This dawned on me a year ago when I had another year of a preschool setting to take him through! There was nothing wrong with the nurseries that Sam attended but he has simply outgrown them. It wasn’t unusual for him to want to do something else after lunch.


So, I can honestly say, that as Sam settled into a school routine I too, settled into being temporarily free.


Nothing could have prepared me for what was to come.


I was devastated when Sam came out of school and told me that he was in pain…I had to collect his brother and sister from the Junior’s playground – then walk home! Instinctively, I knew something was wrong. We walk everywhere and he never complains.


Half an hour later, we were home, I was distressed. Chris, my husband, decided to contact our doctor whilst finishing his shift. It was cold and dark and I couldn’t wait for him to come home.


He walked in and told me to get Sam ready ‘quick!’ My other children looked worried and I just did as I was told. Chris couldn’t be seen at the surgery so after explaining the symptoms he was told to take Sam to A&E.


It didn’t stop there. Sam was not responding to antibiotics and had to stay in hospital. He spent two days on a children’s ward and although he is at home with us now he is still off school.


School is where Sam should be but this has taught me a lesson. Children are always the responsibility of the parent and, we cannot simply switch off when they start school all day…


How did you feel when you sent your child to school for the first time?

Tips for painting with Children

The truth about breastfeeding

Choosing the best antivirus software for...

How to motivate your child to do well in... 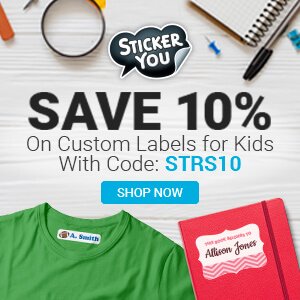 Copyright © 2010 - 2019 Motherhood Diaries. All rights reserved.
2shares
We use cookies to ensure that we give you the best experience on our website. If you continue to use this site we will assume that you are happy with it.Ok