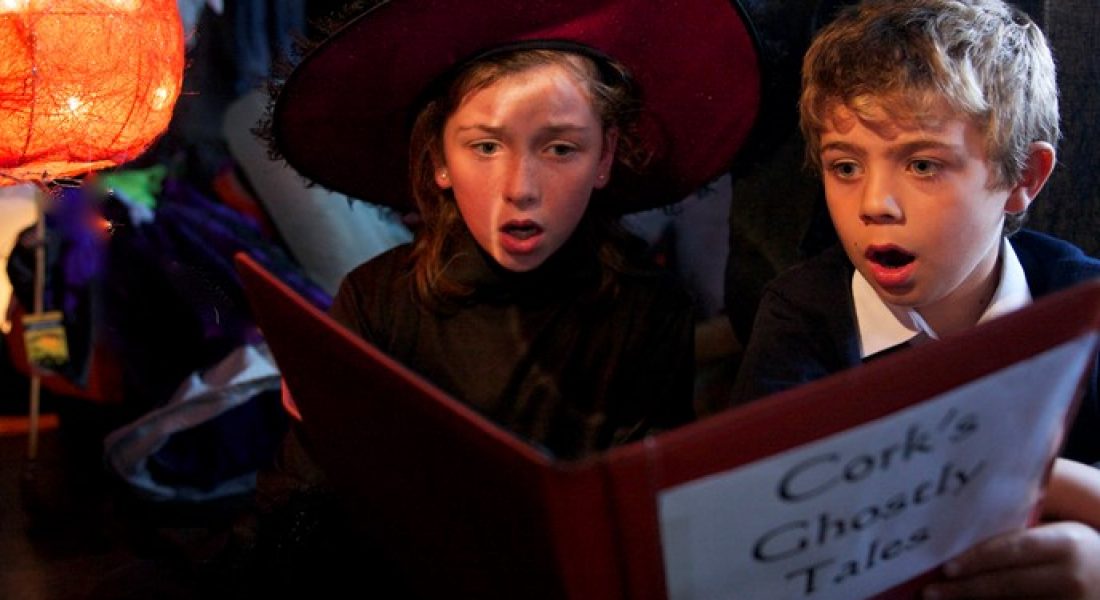 If you’re struggling to find something unique to do with the family this year, then there are hundreds of fantastic and interesting places in the UK that you could take the family to. In fact, the United Kingdom is one of the top travel destinations for families in the world and offers plenty of awe-inspiring attractions, as well as thrilling activities for kids of all ages.

Steeped in history, Cork and the surrounding County Cork are the perfect areas to explore for budding ghost hunters, especially in the winter time. Whether you choose to join an organised tour or bring the whole family, you’re in for a real fright. If you’re travelling from England, then you only need a car hire in the UK to bring you to some of the most renowned haunted sites in Cork, which are:

The Lake in Cork Lough Park

Legend has it the area was once owned by a king who declared the well out of bounds to local people. Only his daughter the princess was allowed to use it. Unfortunately for her, the well overflowed one night as she drew water from it, flooding the surrounding area and killing herself and her family too. Apparently, you can still hear the family’s screams at night from beneath the icy waters of the lake.

On the 22nd of July 1985 at a roadside grotto in Ballinspittle, two women observed the statue of the Virgin Mary rocking on its heels. They witnessed exactly the same thing when they returned the following night with friends. Thousands of people have flocked to the statue since then to see if they will see the same. Ballinspittle Statue is still on the move!


Cork has been well known for its ghostly encounters. Watch this ghost activity at Deerpark school in Cork!

Church of the Resurrection, Farranree

On the 13th of September 1985, three children watched as the Virgin Mary started moving and almost fell on top of them. The mother of one of the children claimed the statue’s eyes turned red and its cheeks and feet turned black as it moved.


Scary stuff – and it’s the same school! (Deerpark Secondary School in Cork) – How do you explain this?

Every seven years the ghostly figure of a foal is seen in Kanturk. Don’t go looking for it though, it’s said that if you see it you’ll be dead within a day!


On New Year’s Eve, it’s said the water in Kinsale Well turns into wine. However, anyone looking into the well at this time will die. A couple who went to see if this legend was true was reportedly found dead next to the well one New Years Day.


Book yourself into a Travelodge with the family this year and head off to this enchanting area of Cork to see for yourself just how haunted the town really is. But make sure the children are old enough to handle the spooky sites because you may even stumble across a ghost yourself!


Do you believe ghosts and all things mystical? Share with us your spookiest memories in the comments below!

Tips for travelling with children

5 reasons why you should holiday in Sici...

9 reasons why you should visit the Antar...

The right way to host a kids’ slee...

Get out and about this summer with Muddy...

Keeping the kids entertained during trav...

5 reasons to take the kids to Mauritius ...

How to RV in the winter

Summer car trips with the kids

Top Tips for Stocking up a Dressing up B...

18 weeks pregnant- On holiday and loving...

Ten half-term activities you can do on a...

Copyright © 2010 - 2020 Motherhood Diaries. All rights reserved.
2shares
We use cookies to ensure that we give you the best experience on our website. If you continue to use this site we will assume that you are happy with it.Ok