Feeling guilty as a parent? Don’t! 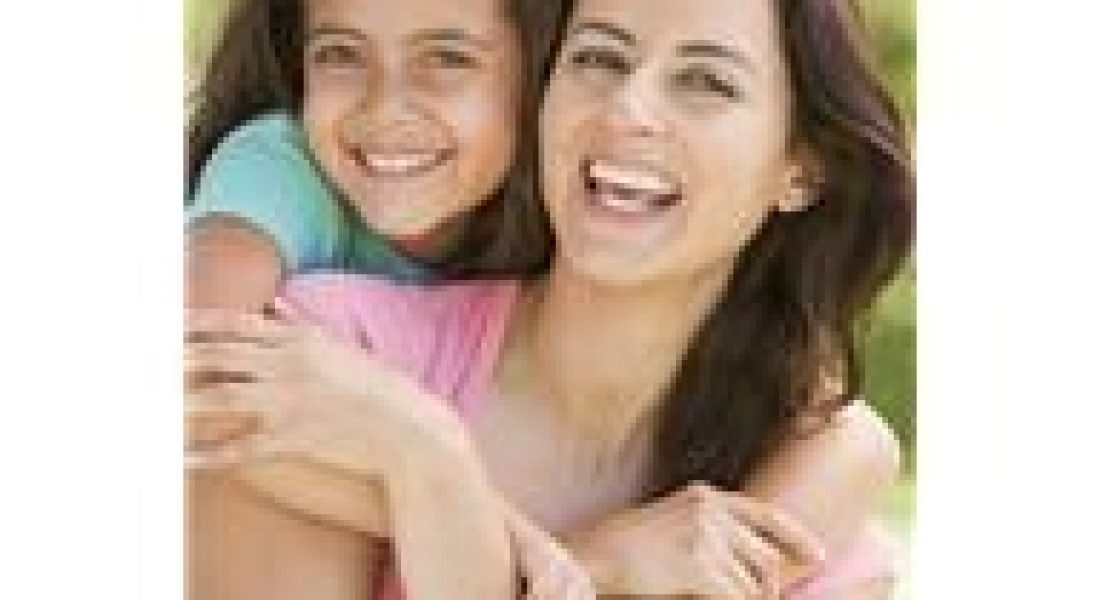 Throughout the last ten years of motherhood I have experienced all three.  Six months after the birth of my first daughter I went back to work as a full-time teacher and continually felt guilty that I had missed her ‘firsts’: first birthday; first sports’ day; first Christmas concert.  The blow was lessened slightly, as she was looked after by her grandparents. I know I would have felt a lot guiltier if I had to leave her with strangers.

Following the birth of my second daughter, I made the decision to work part-time.  I thought this would result in the best of both worlds and to some extent it did, but I still had that nagging guilty feeling at the back of my mind.  Often, it felt almost worse, like I wasn’t doing either job properly, or at least that’s how I perceived it.

A couple of years on and circumstances have changed again, resulting in me being a stay-at-home mum.  You’d think that my guilt would have dissipated completely, now I can dedicate all my time to my children.  But it hasn’t.  I sort of feel like I’m playing truant from work and am also plagued by pangs of guilt linked to being a motivational role-model to my two girls.  I even find myself asking them if they preferred me to be at work rather than at home.  And when my youngest picks my ‘posh’ bag up and says, “This was your work bag Mummy,” I have to admit I do feel a little inferior.

I know that, logically, I shouldn’t feel like this, but during the last few months whilst I have been at home; I have witnessed a kind of snobbery from mums who are at work.  I have definitely had more negative reactions to me as a full-time mummy than when I was a practising teacher.  I think people assume I have suddenly become lazy or taken the easy option but after experiencing both situations, I now know which the hardest job of the two is, and it’s not the former.

It’s amazing how people suddenly talk to me as if I have lost the majority of my brain cells too.  When in actual fact, I am probably using them more than I ever have: as a mum; carer to my eldest daughter; as well as trying to establish a reflexology business and freelance writing too.  Although I have to admit some days, I do feel that my main job as ‘mum’ is not as commendable as paid employment.  I think more than anything, this is due to people’s attitudes in general.

When I do get a few minutes to reflect, I realise that being a full-time mum or stay at home dad for that matter, is the hardest job in the world!  No pay, unlimited hours, and little, if no praise. Don’t get me wrong, it is also the most rewarding job, knowing that you’ve played a major part in your little one’s up-bringing and you can see them happy and thriving on a daily basis.  But there is no doubt it is one of the most undervalued jobs in our society.

More recently, I have decided that ultimately I need to do what is right for my children and myself.  What might be right for one person may not be for another and vice versa.  It also depends on your circumstances and these can change greatly over time. As long as your children are happy and you are too, you are doing the right thing! I live by the old adage: ‘Never judge a man until you have walked two moons in his moccasins;’ well, in this case it’s primarily women’s moccasins I am referring to.  But the same sentiment applies to both genders; do what you think is right for your situation at the time.  Always remember you are a fab parent and don’t let anyone else tell you otherwise!

I am a full-time mum to two lovely and lively girls (Millie, 10 and Isobel, 4). I am also a carer to my eldest daughter, who has Type I diabetes. As a qualified Early Years teacher I have taught many Reception/nursery aged children and have a Masters degree in Education. I am particularly interested in developing early reading strategies and encouraging boys to become readers/writers in the most fun way possible! Maybe because I am heading towards the big 40! I have decided to broaden my career horizons and am currently in the process of setting up my own reflexology business. I received reflexology after the birth of my first child when I developed postpartum thyroid disorder. I fell in love with this complementary therapy and went on to train as a reflexologist with the Association of Reflexology. I look forward to sharing advice and ideas with other fellow mummies!

Does the traditional discipline model wo...

Top Tips for Stocking up a Dressing up B...

How to keep your family home safe while ...

Insights on Parenting an Adopted Teen

Getting Past Distrust: Pregnancy after a...

How to Create the Ultimate Home Cinemati...

The decline of outdoor parks with playgr...

How will your family watch Wimbledon thi...

Copyright © 2010 - 2020 Motherhood Diaries. All rights reserved.
4shares
We use cookies to ensure that we give you the best experience on our website. If you continue to use this site we will assume that you are happy with it.Ok